The move is part of a broader localisation push by Amazon to reach more consumers in the country. 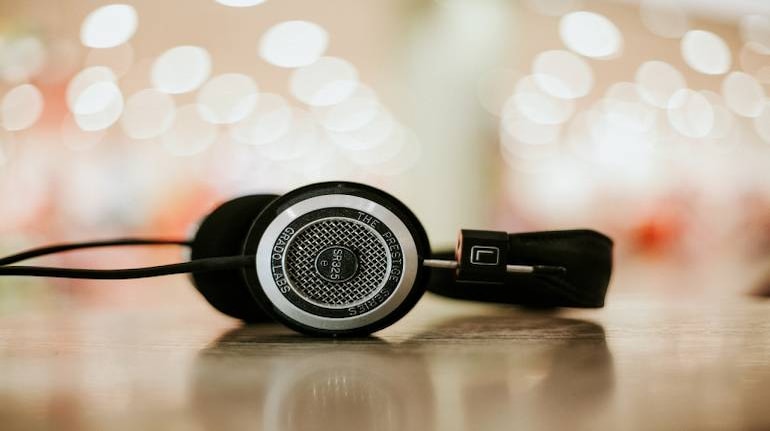 The service says that Hindi is the most streamed language on Amazon Prime Music and the podcast consumption in the language has grown four-fold since its launch in April this year. The Hindi interface is currently available on Android with plans to roll out on other devices. This move is part of a broader localisation push by Amazon to reach more consumers in the country. The company’s shopping app is currently available in five Indian languages such as Hindi, Tamil, Telugu, Malayalam and Kannada, while it added support for voice shopping in Hindi last month.

“As our Prime member base grew in India and customers started to enjoy the Hindi experience on Prime Shopping and Prime Video apps, we started hearing more and more customers requesting to access the Prime Music app in Hindi as well” said Sahas Malhotra, Director, Amazon Prime Music.

That said, it’s worth noting that Amazon Prime Music lags rivals on the localisation front, with Spotify adding support for 12 Indian languages earlier this year while Gaana currently supports nine Indian languages on its app.