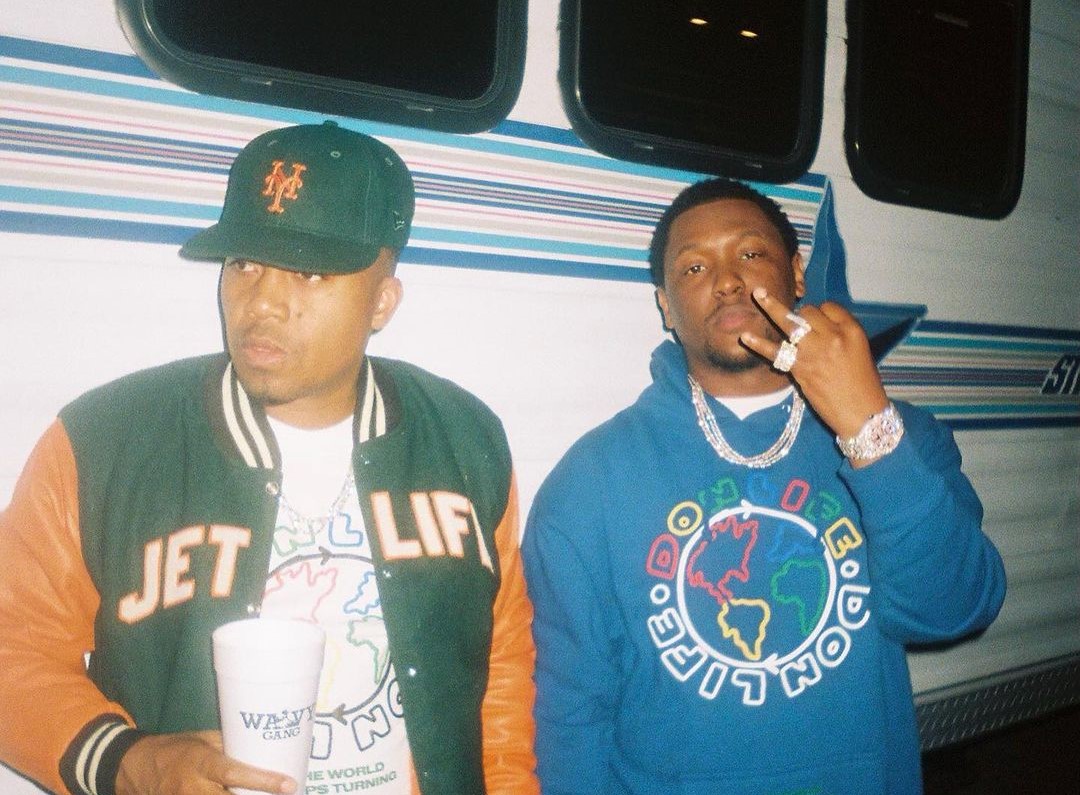 Nas and Hit-Boy continue their epic run with their new song ‘Big Nas’.

The collaboration was announced a couple of days ago via an Instagram post. “New music, new content, new programming/I ran the gamut/Got my hands in everything like kids with bad manners,” Nas spits in the brief 15-second clip over a beat from Hit-Boy. The full song, which is a collaboration with Masterclass, is now here.

Nas himself doesn’t appear in the official video for the song which you can watch below. It’s also been announced that the legendary rapper will be doing a MasterClass workshop beginning Oct. 14 but details surrounding that are still scarce. Check out ‘Big Nas’ below.

In August, Nas called Hit-Boy his “Quincy Jones” and hinted at possibility of another album together.