Nas and Hit-Boy have established themselves as one of the most prolific partnerships in Hip Hop since forming an unlikely alliance last year. The legendary Queensbridge rapper and HS87 hitmaker joined forces for King’s Disease in August 2020 before reuniting for a sequel less than 12 months later.

Both albums cracked the top five of the Billboard 200, with the first installment scooping the Grammy for Best Rap Album earlier this year — the first of Nas’ illustrious career.

Putting to bed any notions of them kicking their feet up and enjoying the spoils of their success, however, Nas and Hit-Boy appear to have remained locked in the studio since dropping King’s Disease 2 in early August and have yet more new music on the way.

On Tuesday (October 5), Nas took to Instagram to give fans a taste of what he and Hit-Boy have been cooking up. The audio preview also serves as a warm-up for Nas’ online MasterClass workshop, launching October 14.

“New music, new content, new programming/I ran the gamut/Got my hands in everything like kids with bad manners,” Nas raps in the 15-second clip.

The video also offers a glimpse of Nas and Hit-Boy’s creative process as the Cali-bred beatsmith bangs out a beat on a keyboard while his partner-in-rhyme mulls over ideas. “This song could go anywhere,” Nas ponders. “It could go any direction.” 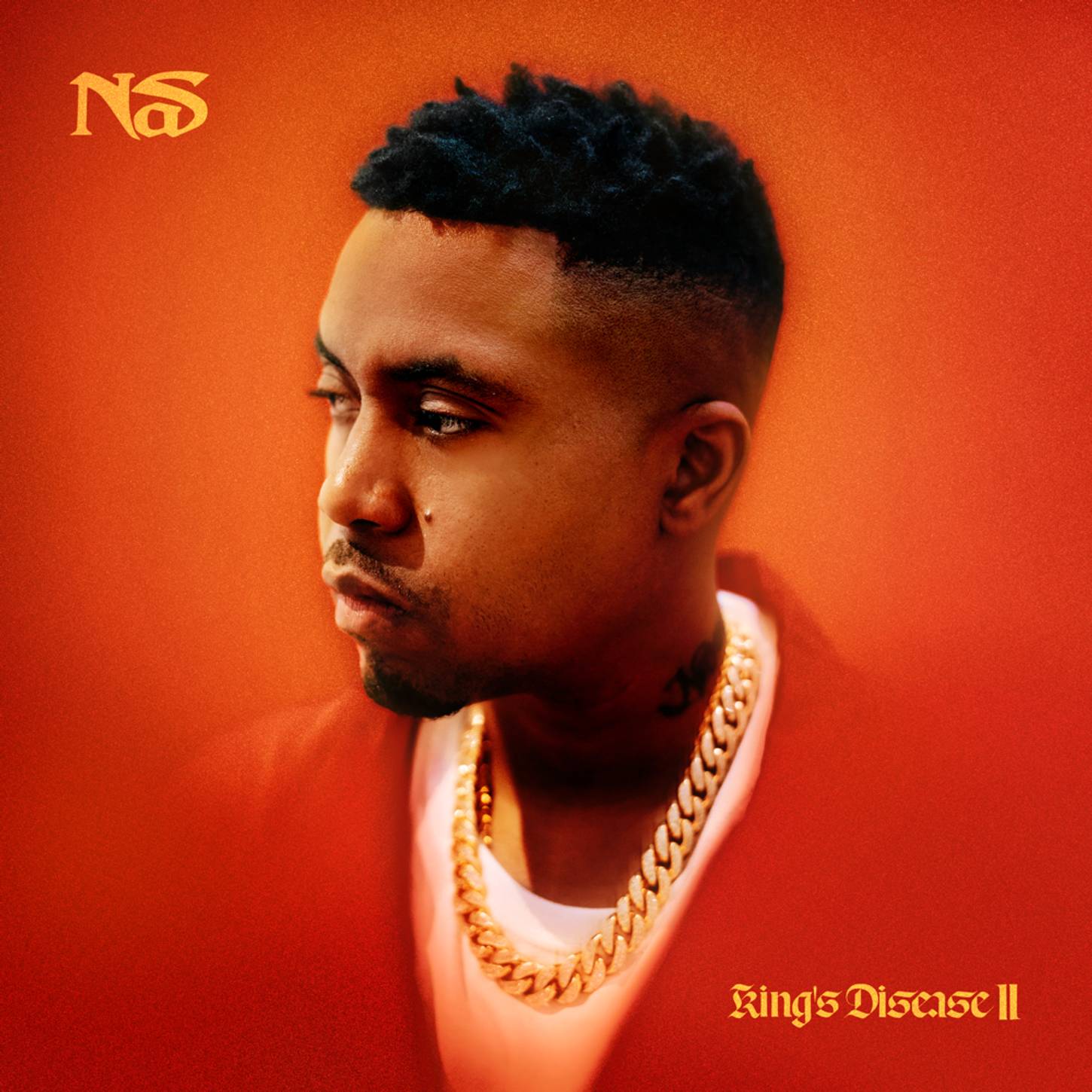 MasterClass has yet to announce what Nas’ class will be about, but it’ll no doubt be related to his elite rhyming skills.

Nas’ Instagram snippet may also be a taste of a potential third King’s Disease album, which God’s Son hinted at during a recent interview with Apple Music’s Ebro Darden. “I think what we have is magic,” he said. “I think if we do another one, I’m excited about that idea.”

Meanwhile, Hit-Boy’s work with Nas has earned him another trophy to add to his growing collection after he won Producer of the Year at the 2021 BET Hip Hop Awards, which aired on Tuesday night (October 5).

It’s the second consecutive year Hit-Boy has won the award (and his fourth overall) following his prolific run in 2020, during which he also produced full-length albums for Big Sean (Detroit 2) and Benny The Butcher (Burden of Proof).