Amherst Arts Night Plus, a monthly art walk that took audiences to over a dozen art and culture venues in town, has ceased operations following a struggle to maintain the event virtually during the pandemic.

Over the years, the monthly art walk, which began in early 2002, promoted over 2,000 exhibitions, art forums and events, as well as numerous performances by area musicians, organizers say. The Burnett Gallery, Hope & Feathers Framing and Printing, Gallery A3, the Emily Dickinson Museum, and the UMass Museum of Contemporary Art were among the venues featured on the walk.

During the pandemic, Amherst Arts Night curated broadcasts on Amherst Media and produced a walkable “Windows Into Art” exhibit featuring more than 90 artists in Amherst storefronts. But sustaining the effort during COVID has proved very difficult, Arts Night co-chair Elizabeth Bradley said in a statement.

“The decision to dissolve the current operation was not an easy one,” she said. “Changes to the downtown landscape following COVID-19 as well as a lack of volunteer support meant continuing was not sustainable for the present team.”

However, Bradley said there could be a new “iteration of community arts events in downtown Amherst. We hope this creates space for a new vision to emerge, and encourage those with serious proposals to be in touch.” Interested parties should email the Amherst Arts Night Plus at info@AmherstArtWalk.com by the end of October.

The Elusie Gallery in Easthampton will mark the opening of the exhibit “Our Times?” with an artist’s reception on Friday, Oct. 1, from 6 to 8 p.m. The new show features mixed media collages that Easthampton artist Ken Gagne has made in collaboration with family members, including grandchildren Anthony and Mariah Pacinella.

Ken Gagne says the exhibit in a sense dates to 30 years ago, when he began saving his son’s artwork; years later, he began saving the artwork of the grandchildren of his girlfriend.

“It was my intent to use the work to say something important at some point,” he writes. “That time is now. I see how important the future is to the present when I am surrounded by my children.”

Gagne says funds from the sale of artwork from “Our Times?” will go to purchasing a chair with a plaque inscribed with his grandkids’ names, which will go in turn toward CitySpace’s “Take a Seat” campaign to transform the city’s old Town Hall into a community performance venue.

Elizabeth Chang, professor of violin at the University of Massachusetts Amherst and a co-founder of the university’s Bach Festival, has been chosen as artistic director of Green Mountain Chamber Music Festival by the festival’s board of directors, succeeding founder Kevin Lawrence.

Chang has been a faculty member at the Green Mountain Chamber Music Festival since 2007. The organization, located in Burlington, Vermont, hosts some 200 violin, viola, and cello students ages 14-25 every summer, including many from outside the U.S., for intensive study and performance.

Lawrence, who announced his retirement as director of the program in July, said in a statement that “It will be a delight to serve on the Festival faculty in future summers with Elizabeth Chang as our next artistic director. I know Liz will be a fantastic leader for GMCMF.”

For her part, Chang said in a statement she’s honored by her new appointment and looks forward to sustaining Lawrence’s “extraordinary vision in conceiving this festival and shaping it into one of the most meaningful offerings for pre-professional musicians in the country.”

Political songwriter and activist Tom Neilson will be joined by his wife, fellow activist Lynn Waldron, on a Zoom presentation Oct. 2 at 7 p.m. for the next Song & Story Swap, hosted by the Pioneer Valley Folklore Society.

The Zoom presentation, which will be limited to 100 attendees, requires pre-registration, which can be done at https://pvfs.us/register-for-swap.

“A Mother’s Bond,” a short film based on an exhibit at Historic Northampton, will screen at the Northampton Center for the Arts on Oct. 9 from 3 to 4:30 p.m. and will examine the complex story of Catherine Linda, an enslaved woman from Savannah, Georgia, who was brought to Northampton in 1845 by her owners; local abolitionists then made efforts to free Linda.

The film is produced by Self-Evident Education, a Florence organization that offers lessons on the history of racism in the United States and how it impacts the American story.

“A Mother’s Bond” will screen for a limited audience, so please RSVP at selfevidenteducation.com. The documentary will also be streamed on multiple platforms via Northampton Open Media and will be co-hosted by Michael Lawrence-Riddell, co-founder and executive director of Self-Evident Education, and Boston Hiphop artist and UMass Boston professor Akrobatik.

The screening will be followed by a block party for all ages from 4:30 to 8:30 p.m. with DJs, a live band, food and beverages, and more. 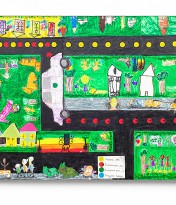 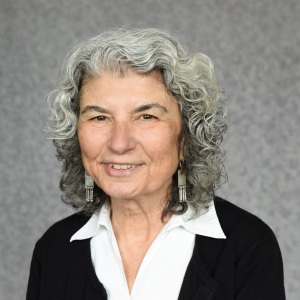 I want to share the news that I will be retiring from journalism, which means leaving my position as Pioneer Valley editor-in-chief.My last day… 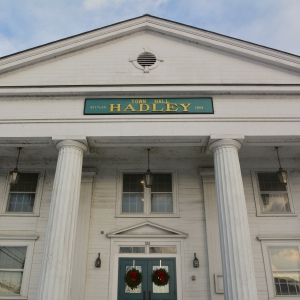 HADLEY — Hadley will hold its fall Town Meeting at the Public Safety Complex on East Street for the second consecutive year.The Select Board… 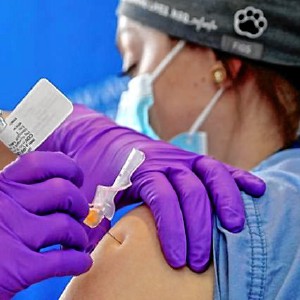 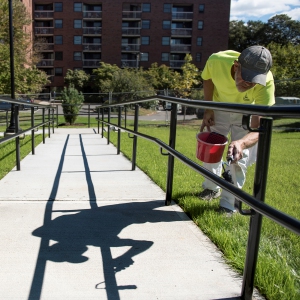 AMHERST – Kevin Momaney and Ray Poirier, both with Adelson & Co. in S. Deerfield, applied a second coat of a water-based epoxy onto the…

If Javascript is disabled in your browser, to place orders please visit the page where I sell my photos, powered by Fotomoto.