The legacy of 6ix9ine will always be linked to him labeled as a snitch or “rat” by droves of Hip Hop artists and street gang members. The infamous “GOOBA” songwriter’s penchant for disrespecting rappers — dead or alive — on social media, in front of camera lenses and while performing on stage will always be connected to his persona as well.

But 6ix9ine believes Quando Rondo currently exceeds himself as the most disrespectful rapper at the moment.

6ix9ine was asked by his friend and renowned Hip Hop instigator DJ Akademiks during an interview on Instagram Live on Tuesday (May 4) who he believes is the “most disrespectful drill rapper” besides  himself.

“Disrespectful and really like that? I’d give it to Quando Rondo,” 6ix9ine responded.

6ix9ine is referring to Quando Rondo’s recent show, which had 50 people in attendance at The Vibe Event in his homestate’s city of Waycross. It was the first in-person show the “Angel Wings” lyricist performance since he was linked to King Von’s murder outside an Monaco Hookah Lounge in Atlanta in November 2020.

Quando Rondo held a virtual concert on April 3 in which he egregiously spoke about King Von’s death: “He got caught without that pole and now that bitch ass n-gga gone … I’ll piss on his grave!” 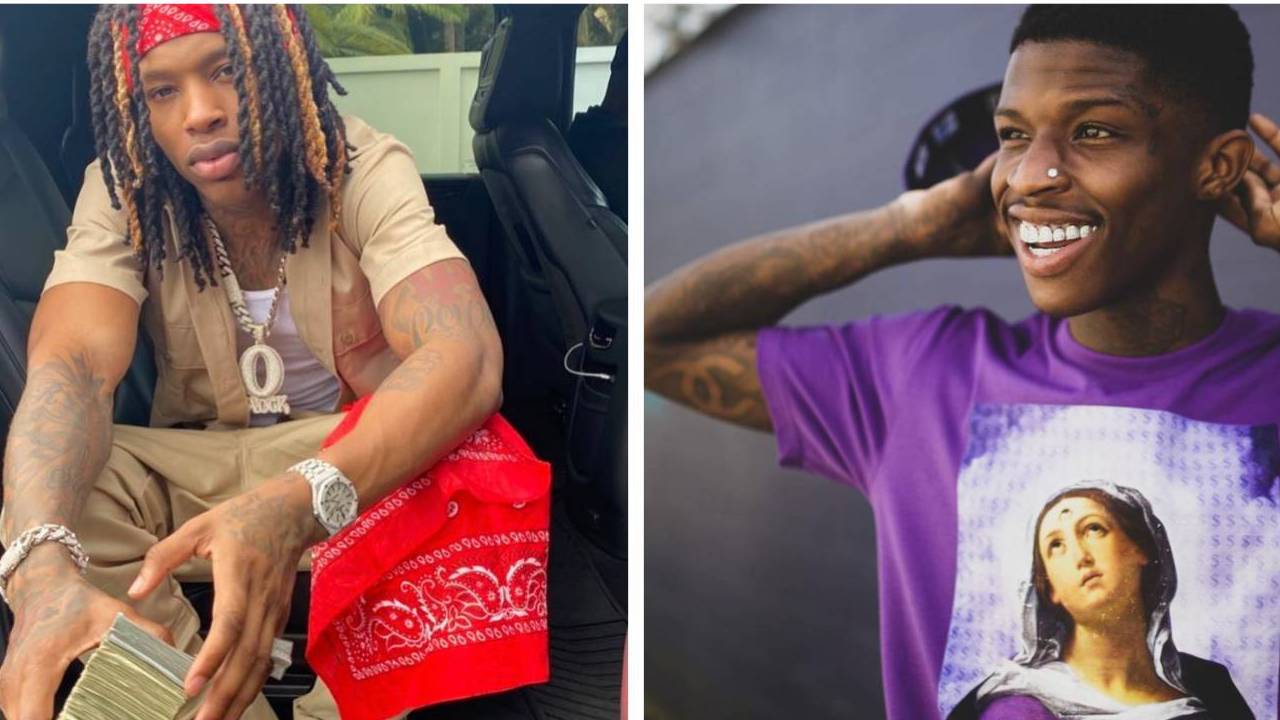 Quando Rondo has dealt with resistance from promoters booking shows stemming from his connection to that shooting and his mockery of King Von going viral.

In addition, Quando Rondo and his entourage were targeted in a shooting at a Georgia convenience store at 3:20 local time Sunday, according to TMZ. One of Quando Rondo’s crew members were hit during the incident and was taken to a local hospital for treatment. Quando Rondo was not at the scene when police arrived on the crime scene.

Quando Rondo discussed his side of the story about the fatal incident to The Breakfast Club co-host Angela Yee in a multi-part interview series, which had its first episode released on YouTube in April.

Watch the interview with 6ix9ine by Akademiks above.