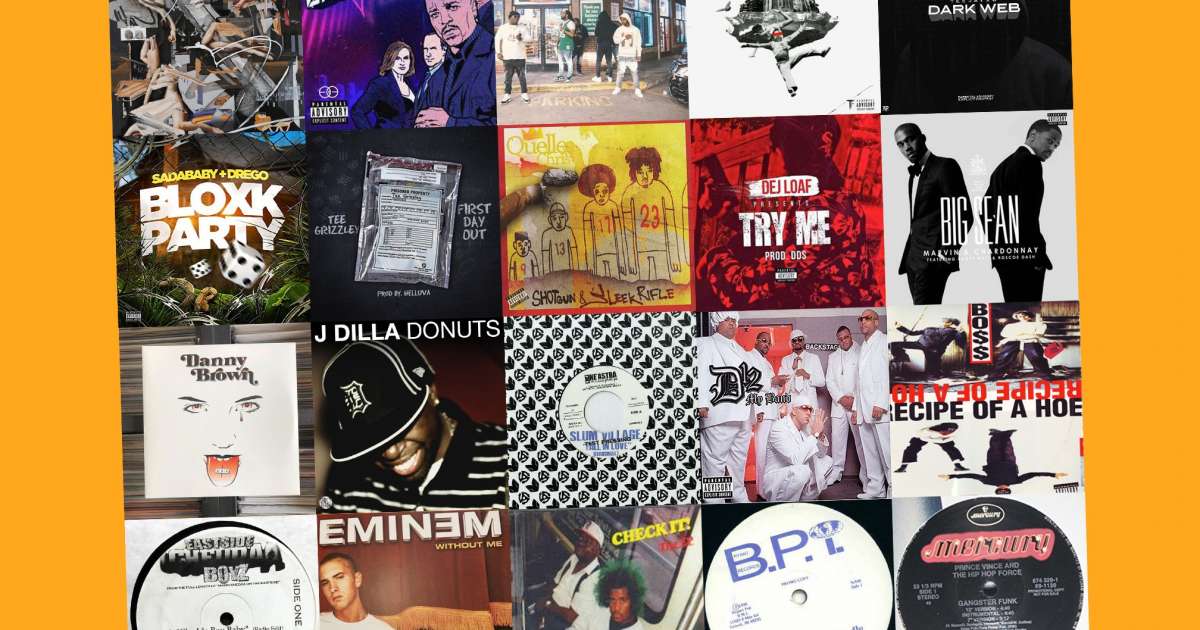 Detroit’s name rings out in the hallowed halls of music history. Encyclopaedias and scrolls could be filled by chronicling the city’s influence over the way we think about music. Thanks to the first wave of the Great Migration, Black cultural tenets from the American South merged to create a deep well of genres that defined the sounds of a century. You couldn’t step outside without hearing the sweet soul of Motown, or venture into a seedy club, riddled with cigar smoke and velvet, without letting blues and jazz seep into your brain. Even as the preferred sound of popular culture changed with the passage of time, it’s always felt as if Detroit has its finger on the pulse of the nation.

So it makes sense that the Motor City would become a major player in hip hop as the genre made its ascent. Granted, in the search for national recognition, the city was delayed in comparison to places like New York or Los Angeles. But in typical Detroit fashion, the scene innovated in its own corner of the world.

REad this next: Who are the Flenorys? A guide to the Black Mafia Family, hip hop’s most notorious crime empire

There was a vacuum left in Detroit’s creative space after Berry Gordy moved Motown Records to Los Angeles back in 1972. In the early ’80s, the journey to reinvigorate the city’s relevancy began when a young emcee named Jerry Flynn Dale began rapping outside of Future Funk Records store in West Detroit, which eventually developed into him starting his own recording studio (Def Sound Studios) in 1985. Elsewhere in the city, artists like Nikki D, A.W.O.L., and Detroit’s Most Wanted were constructing the foundations of Detroit’s ubiquitous style, letting hard-knocking bass provide the backdrop to chronicles of the reality of surviving each day in the city. They rebuilt their musical identity, forming an incubator that allowed hip-hop to shift and mutate freely. It was gradual and flawed, but these building blocks set in motion a rich tradition, fueled by grittiness and unrivaled energy that now flourishes in the midst of a rap renaissance, here’s our pick of 20 of the best Detroit rap cuts.