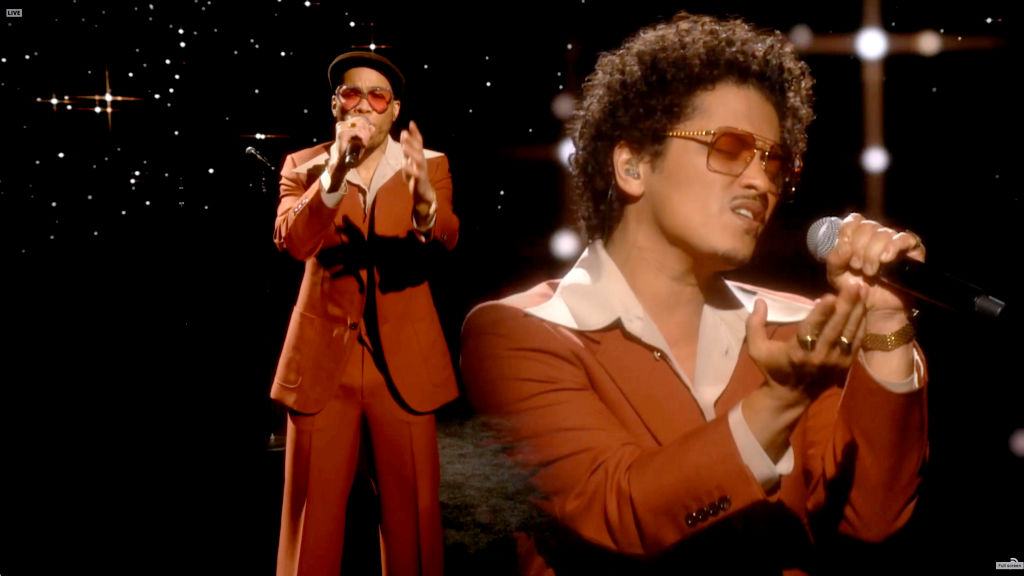 If you didn’t know, May is officially the month to celebrate Asian Americans and Pacific Islanders (AAPI) in the United States.  In the same respect of Black History Month in February, it’s a time to reflect on their contributions and achievements that are in many ways overlooked and white-washed from our history books.

In 1978, Congress established the first ten days of the month Asian/Pacific American Heritage Week to acknowledge the arrival of the first Japanese Immigrants (May 7, 1843) and the contributions of thousands of Chinese workers in building the transcontinental railroad (May 10, 1869).  Congress later extended the celebration to a month in 1992 and included “Asian Americans” and “Native Hawaiian, and Other Pacific Islanders” as a catch-all to include all people who can trace their origins to those geographic regions.

The U.S. Census defines the term “Asian” to those whose origins are from Southeast Asia, Far East, or the Indian subcontinent, including Cambodia, China, India, Japan, Korea, Malaysia, Pakistan, the Philippines Islands, Thailand, and Vietnam. As for “Native Hawaiian and Other Pacific Islander” (NHOPI), they have origins in Guam, Hawaii, and Pacific Islands. See, catch-all.

In another report, the Census identified about 22.6 million “Asian alone-or-in-combination” residing in the U.S. it should come to no surprise that many Hip-Hop artists with AAPI heritage have found success in the game over the years. Some artists have proudly repped their origins in music and interviews, while others have kept the fun fact on the low.

Check out some of your favorite artists who represent their AAPI ancestry.

Jhené Aiko is a melting pot of mixed backgrounds having maternal links to Spanish, Dominican and Japanese descent and paternal to Native American, African-American, German and Jewish.

Canadian rapper Nav has Indian-Punjabi heritage. Both of his parents are Sikhs from the northern state of Punjab, India.

Amerie is half South Korean and African-American.

This legendary rapper, whose birth name is Inga DeCarlo Fung Marchand, is a proud Trinidadian of Chinese-Trinidadian ancestry.

Saweetie and her Pretty Girl brand have catapulted her to success during the pandemic.  Clearly, she gets it from her Filipina-Chinese mother and African-American father.

Bruno Mars got a lot of soul, and half of that is thanks to his Filipino heritage from his mother’s side.

This California native proudly has a mix of African American and Korean heritage.   Both Bruno Mars and .Paak will soon release a new project under their group name Silk Sonic.

Another shocker with AAPI heritage is singer-turned-chef Kelis, with her mother having a Chinese-Puerto Rican background.

This rising star, born Gabriella Sarmiento, is half Filipino, all credited to her mother’s background.

Mrs. Petty has always repped her Trinidadian roots, but if you’re a true Barb you would know she’s one-quarter Indian from her father’s Indo-Trinidadian heritage.

Tyga, born Michael Ray Nguyen-Stevenson, has always represented his Vietnamese roots in interviews, but the rumor that he speaks the language is probably not true.

No cap, but Ne-Yo is part of the AAPI crew.  His grandfather on his mother’s side was full Chinese.