10 of the Best Hip-Hop and R&B Covers by Alternative Artists – Diffuser.fm 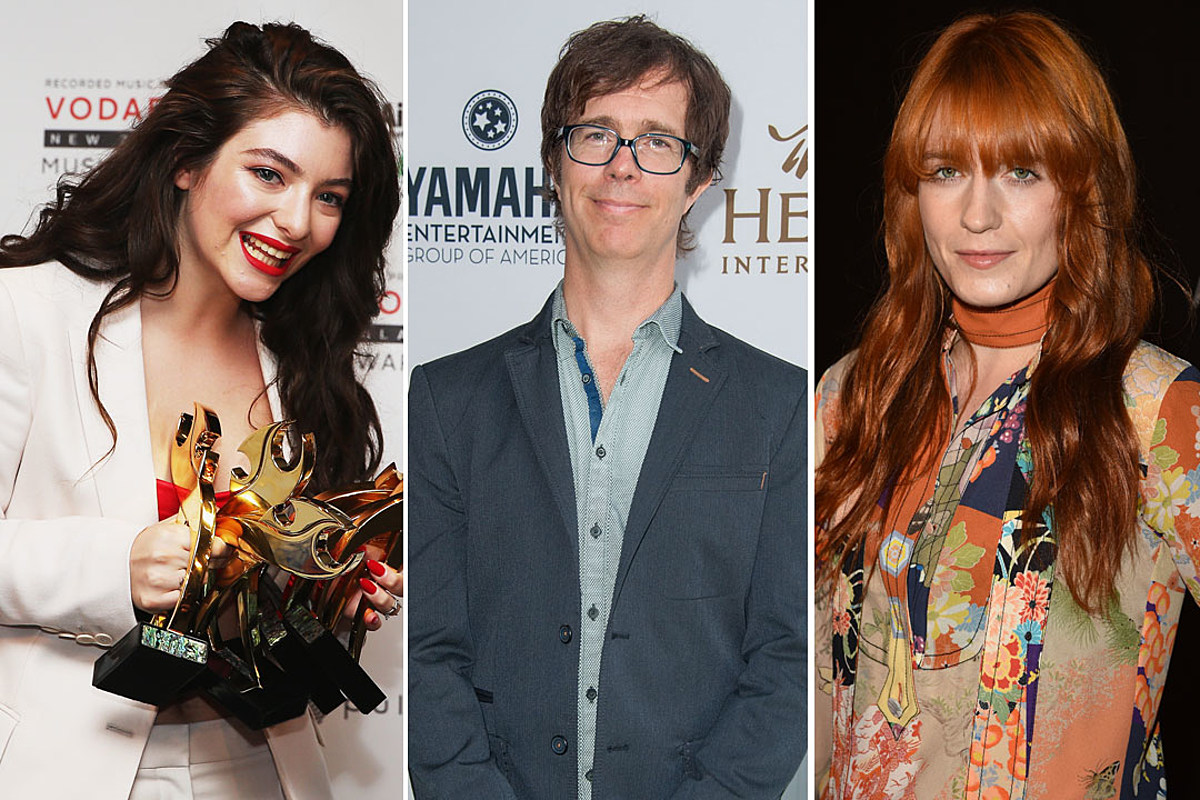 You know an indie or alternative band when you hear them, but that doesn’t mean those artists have to stick to their trademark sound. Musicians are usually up for experimenting — not only with their own material, but also with the work of others. When an artist has the opportunity to cover a song — especially one far outside their musical comfort zones — the end results are always interesting. It allows them to let loose on a song they probably would never put on one of their own albums. Take, for instance, Lorde‘s recent cover of Jeremih‘s ‘Don’t Tell ‘Em.’ Although she does show her rapping skills, she clearly adds her own twist and makes it her own.

We scoured the web and found 10 hip-hop or R&B covers by musicians that you might find surprising.

Next: 10 Cover Songs Better Than the Original