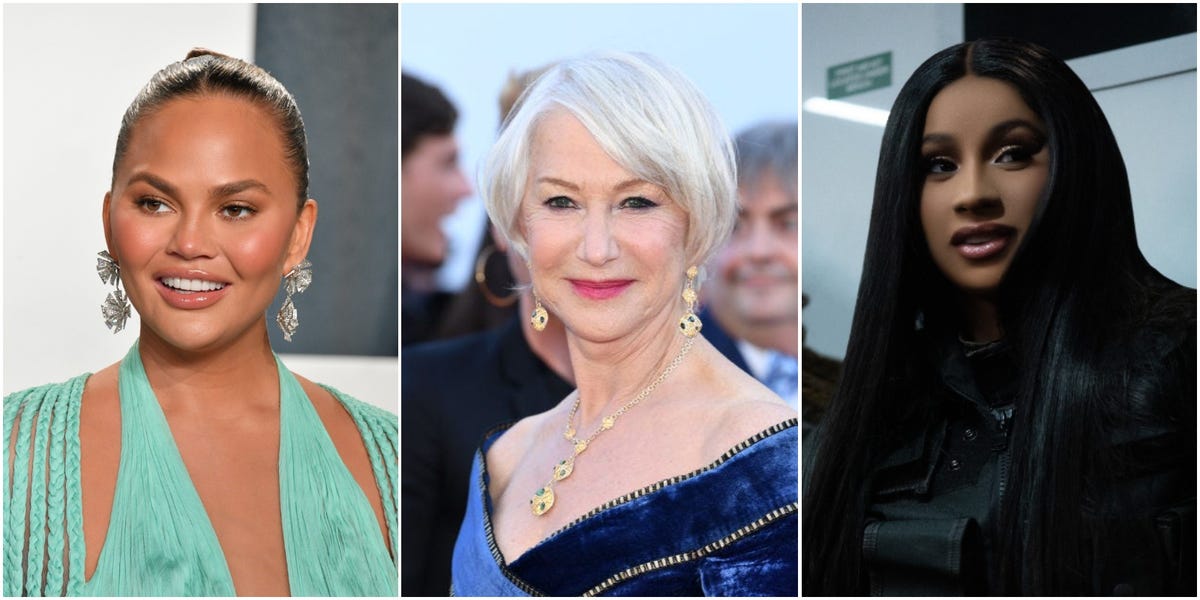 From the streets of LA to outer space, the “Fast” franchise has grown exponentially in the last 20 years. In those 20 years, there have been a number of celebrity appearances that have caught fans off guard.

The most recent entry, “Fast 9”, graced viewers with a cameo from rapper Cardi B. Vin Diesel told Entertainment Tonight that we will see more of Cardi in “Fast 10”. With 2 more films left in the franchise here is a look back at the top celebrity cameos that surprised fans.