10 Artists Long Overdue for New Music, and When It’s Coming – Taste of Country 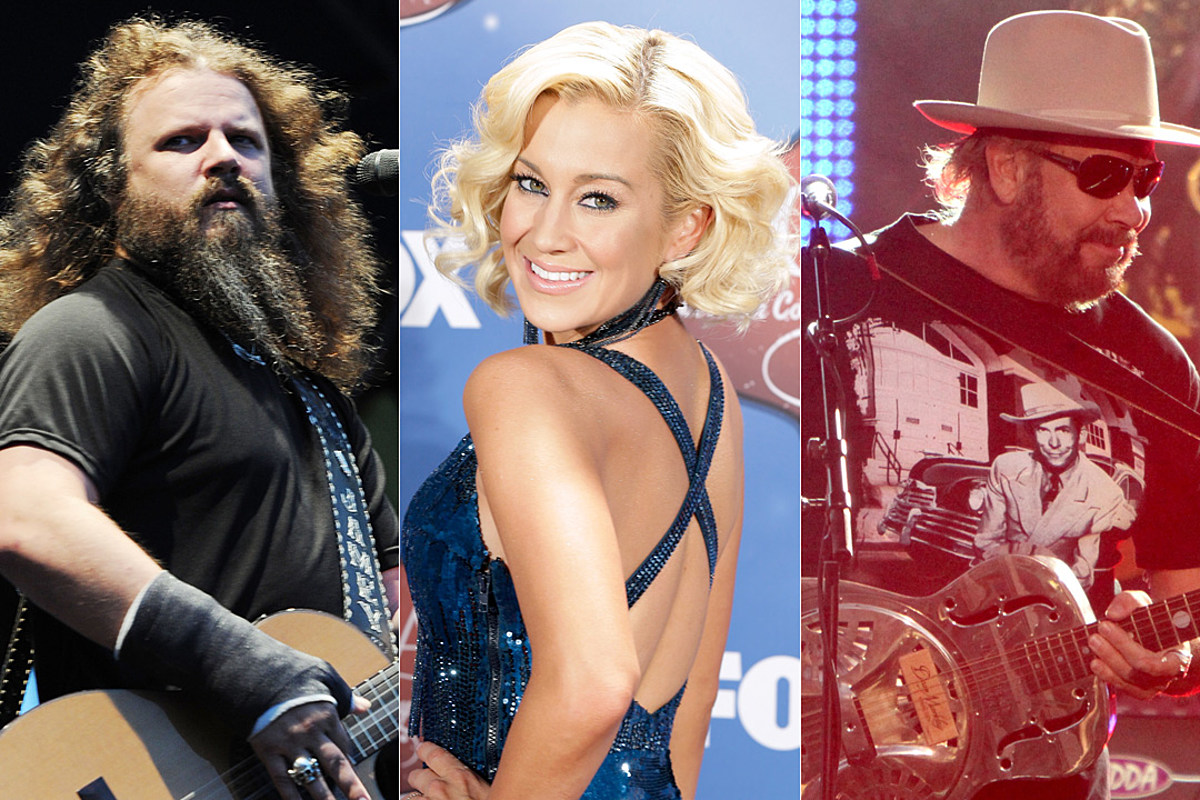 Quietly, many of country music’s most popular hitmakers have gone four years, eight years or even 11 years (!!!) between studio albums. Tanya Tucker ended a 10-year drought in 2019 and Shania Twain ended one at 15 years in 2017. But neither can touch the No. 1 artist on this list.

Greatest hits packages and re-recordings of old songs (or covers) don’t count for the purposes of this list of most overdue albums. Hank Williams Jr., for example, re-cut some older songs for Nash Icon records in 2016, but fans will need to think back two presidents ago to find his last studio album of all new material.

In other cases, the drought is only long relative to the pace set by the artist. Chris Young‘s streak looks sure to end before he hits his four year mark, but he makes the list because he released four albums in the four years prior to Losing Sleep in 2017.

Can you think of someone who’s still active, but not actively making new music? Alan Jackson (six years) and Travis Tritt (14 years) recently ended long streaks, with albums released in 2021. There are plenty of well-known country men still trying to find that right mix for a studio project. Who is on your new music wishlist?

10 Artists Who Are Long Overdue for New Music

Fans of these 10 country artists are simply starved for new music. Which artist are you hoping will end their drought soon?

The No. 1 artist on this list is still very relevant, but she has waited more than 15 years to put out a new album. Find the full list ranked from shortest to longest, with a set of expectations for each.